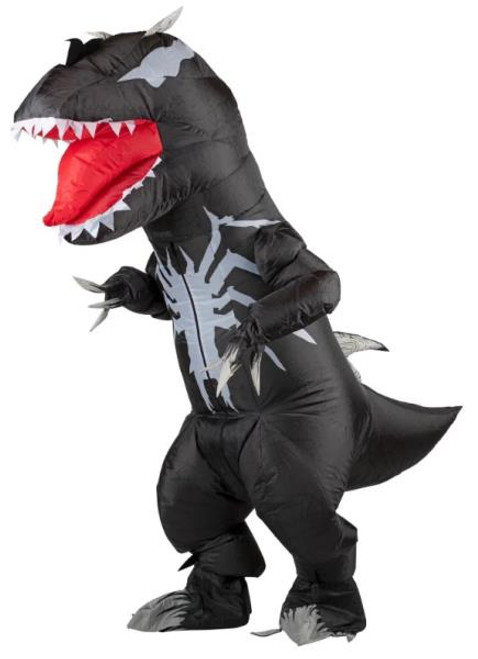 Eddie Brock's incarnation of Venom might be the most popular in the MCU but we think the Venomosaurus might be the coolest!

When the symbiote bonded with a giant T-Rex, it created one of the most powerful monsters in the MCU. Transform into the terrifying Venomosaurus with this officially licensed costume!

Off The Grid Matrix Coat - Plus Size